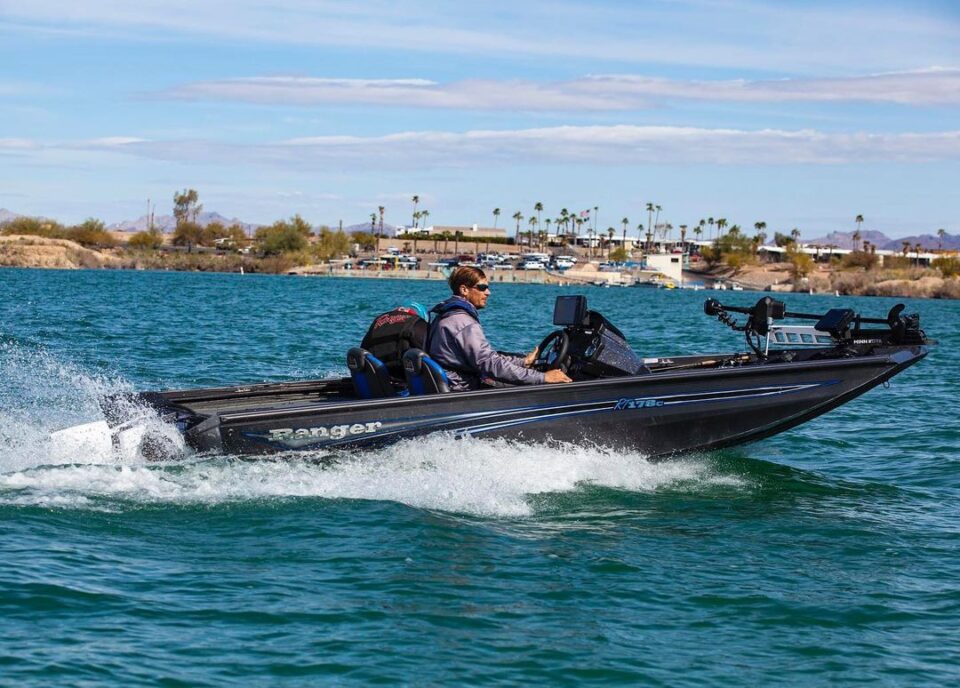 While not the largest investment in GM’s history, it may be one of the most surprising.

Pure Watercraft, “a Seattle-based startup that specializes in producing all-electric boating solutions,” revealed Monday that GM (ticker: GM) has taken a 25% investment in the company.

The boating company will be valued at $600 million after GM pays $150 million in cash and services. Yes, GM is entering the electric boat market.

Of course, GM has great plans for electric vehicles and trucks. It plans to invest $35 billion on car electrification between 2021 and 2025, releasing around 30 new EV models during that time. Furthermore, by 2035, GM aspires to be an all-electric car firm.

The reason for boats is still a mystery. Operating an electric boat would very certainly necessitate improved sealing and safety technology. Getting batteries wet is not a good idea. GM didn’t respond to a request for comment on the transaction right away.

“GM’s stake in Pure Watercraft represents another exciting opportunity to extend our zero-emissions goal beyond automotive applications,” said Dan Nicholson, vice president of global electrification, in a press release, adding that it builds on the company’s strategy to deploy its electric technology beyond cars.

The stock of General Motors may be reacting to the news. In lunchtime trade, the stock was up 3.7 percent. The S&amp;P 500 and Dow Jones Industrial Average were both up approximately 0.5 percent and 0.6 percent.

GM’s market value increased by about $3 billion as a result of this decision. The electric-boat market is probably still small. The contract is about $150 million, and the breakdown of cash and payment-in-kind for GM’s manufacturing skills hasn’t been revealed.

Investors shouldn’t be surprised by payment-in-kind. The supply chain and manufacturing expertise of an automaker may benefit any ambitious transportation equipment manufacturer. Remember, GM will produce around $150 billion in sales in 2022 and invest over $10 billion in its global operations.

Automobile manufacturers have a massive economic impact and size of operations.