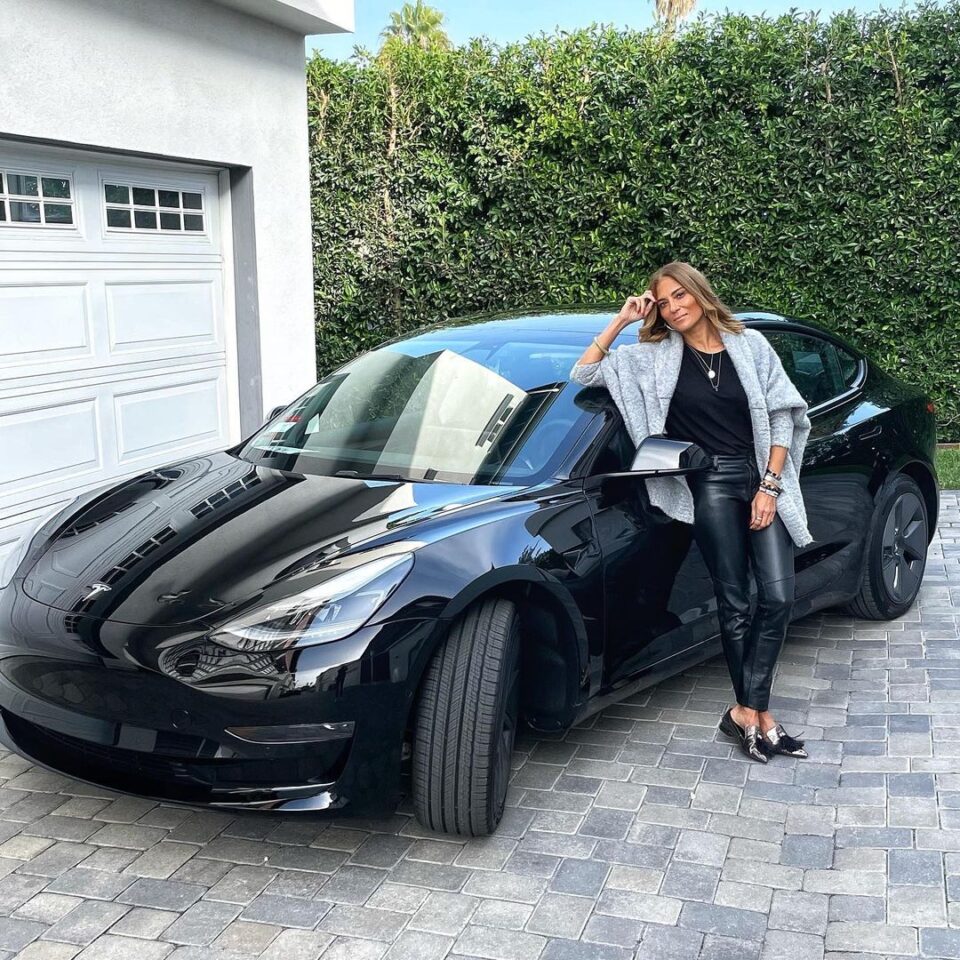 According to the Kogod School of Business at American University, 2021 Made in America Auto Index was issued on Wednesday.

The Tesla Model 3 was ranked third this year, with 65 percent of its components coming from the United States or Canada. It received an 82.5 overall rating. The electric car manufacturer’s vehicles for the US market are manufactured in Fremont, California. It is planning to construct a second manufacturing in the United States in Austin, Texas.

The only cars that came close to beating the Model 3 were the Chevrolet Corvette Sting Ray and the Ford Mustang GT, which topped the list. After its US/Canadian content was lowered from 70% to 45 percent, last year’s victor, the Ford Ranger truck, fell to 16th place.

The Model S sedan and Model Y SUV tied for fifth place, while the Model X SUV tied with the Ford F-150 for eighth place. The Chevrolet Bolt, which ranks 55th, is the next most popular electric vehicle in the United States. With 15% US/Canadian content and a total score of 19.5, Ford’s Mustang Mach-E SUV was ranked 75th. It’s put together in Mexico.

Ford and Rivian have scrapped their plans to collaborate on an EV.

BMW has opened pre-launch bookings for the all-electric MINI in India.