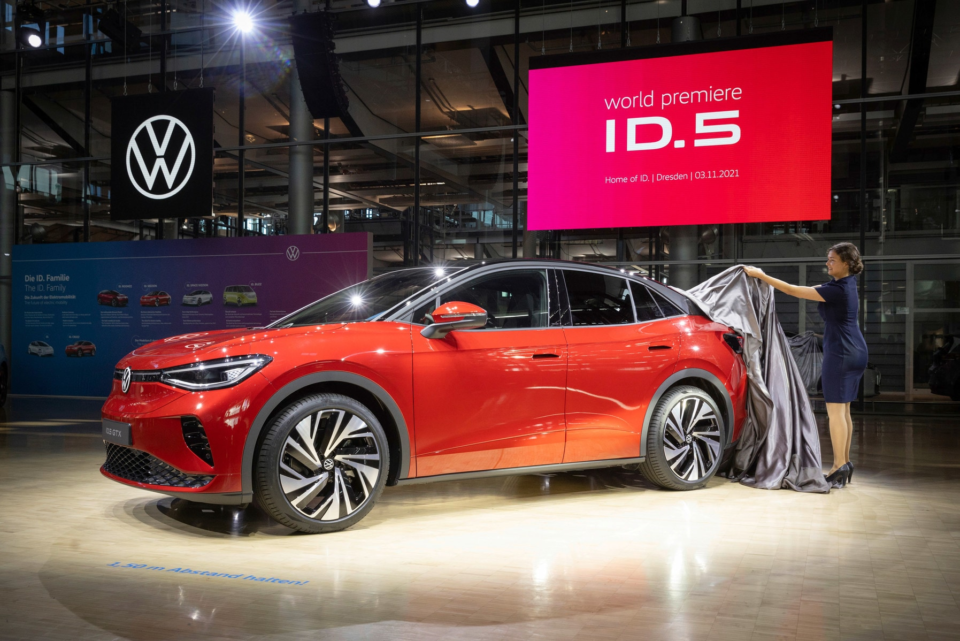 The shaky relationship between Volkswagen (VOWG p.DE) CEO Herbert Diess and German labour leaders reached a new low this week, as the two sides disagreed on how extreme the transformation at Europe’s largest carmaker must be in order to achieve electric vehicle domination.

While both sides attempted to show solidarity during a staff meeting on Thursday, the first in over two years at Volkswagen’s massive Wolfsburg plant, there is no assurance that the conflict will be resolved fast, if at all.

In fact, sources say that Volkswagen’s four-member mediation committee is going to address Diess’ future soon, causing doubt about the company’s leadership less than four months after his contract was renewed.

“His consistent EV (electric vehicle) strategy makes sense. He has a stronger focus on capital markets than his predecessors, which is benefiting the Volkswagen share,” he said.

While Volkswagen’s preferred shares have only increased by 6% since Diess took over as CEO in April 2018, the company’s common stock has increased by 68 percent, with Porsche SE (PSHG p.DE) owning more than half of it.

Diess, whose contract was renewed until 2025 in July, is presently working on the company’s next investment plan, which will be implemented in 2030, a process that typically produces conflict among stakeholders each year.

“After the diesel gate emissions crisis, Diess represents the company’s drastic transformation. Implementation is something he has yet to support.”

In the event that Diess is fired or decides to quit the multi-brand group, Porsche AG CEO Oliver Blume, Audi CEO Markus Duesmann, and Volkswagen brand CEO Ralf Brandstaetter have all been cited as possible successors.

“You need someone in Wolfsburg who understands the company and who is prepared to engage with the works council. I don’t know if Oliver Blume is the right person,” Ellinghorst said. “Ralf Brandstaetter could possibly be better at that.”

WHAT’S THE BIG DEAL WITH THE ENTIRE THING?

Volkswagen, the world’s second-largest automaker after Toyota (7203.T), is under pressure to respond to massive industry upheavals, including the rise of electric vehicles and self-driving vehicles.

Both of these regions are outside the comfort zone of German automakers, particularly Volkswagen, who have long dominated the internal combustion engine era.

New competitors have emerged, including Tesla (TSLA.O), which has started from scratch and revolutionised manufacturing and supply networks.

“We are the market leaders in the area of combustion engines. We’re quite good at it, perhaps even better than everyone else “Diess informed his employees on Thursday. “However, we are up against competition that Volkswagen has never faced before in the new world.”

WHAT APPEALS TO THE WORKS COUNCIL?

The 63-year-old has been chastised repeatedly for his communication approach, which labour leaders claim demonstrates a lack of compassion for the 675,000 employees around the world.

According to reports, Diess aroused the ire of workers when he told Volkswagen’s supervisory board in September that the company’s EV transition was too slow, putting 30,000 jobs at danger.

Diess’ social media efforts are similar, including a video of him surfing on the canal close to Wolfsburg headquarters while praising colleagues for record first-half results.

“I do question whether you’re genuinely aware of the situation at our site here and how this is being regarded by the workforce,” works council head Daniela Cavallo remarked on Thursday, based on the way you’ve conducted yourself in recent months.

The American automaker has demonstrated that success in the new auto industry is determined not by the number of cars produced, but by technology and software.

Tesla, which sold 627,350 automobiles in the first nine months of 2021, is valued $1.2 trillion, more than eight times Volkswagen’s market capitalization of 124 billion euros ($143 billion), despite selling eleven times as many cars.

Tesla is also producing more rapidly and efficiently, with Diess anticipating that each vehicle would be assembled in about 10 hours at the company’s planned Gruenheide plant outside Berlin, which is set to open later this year.

“We’re at more than 30 hours in (our facility in) Zwickau, and we want to achieve 20 hours next year – our original project target was 16 hours,” Diess added.

WHO RUNS THE SHOW?

Porsche SE, which is 50 percent controlled by the Porsche and Piech families, is Volkswagen’s largest shareholder, with 31.4 percent, while Qatar and Lower Saxony, where Volkswagen is based, each own 14.6 percent and 11.8 percent.

They own more than 90% of the voting rights, but as part of Germany’s co-determination principle, labour representatives hold half of the 20 seats on Volkswagen’s supervisory board, which authorises critical strategic decisions.

In the rare scenario of a board stalemate, the chairman – in this case, Porsche SE CEO Hans Dieter Poetsch – has the last say.

ENPlus, based in South Korea, has made a $100 million investment in the Philippines’ EV market.

Tesla Superchargers will be available to electric vehicles for a trial period.

With OTA updates, Volvo extends the range of its EV.