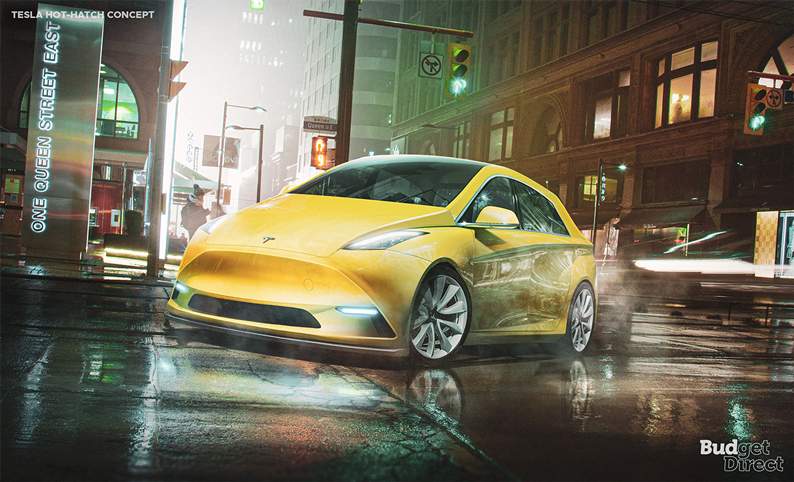 Tesla China VP Grace Tao claims that a new Tesla electric car designed and manufactured entirely in Shanghai will be on the road soon. Is it possible that it will be unveiled at the next China car show?

The fresh remarks come before of the annual Guangzhou Auto Show when it is expected that Tesla would debut its much-anticipated $US25,000 electric hatchback (called “Model 2” unofficially).

In an interview with Chinese media, the Tesla executive – who is uncommon in that she speaks publicly about the company’s strategy (apart from CEO Elon Musk) – discussed the EV maker’s aspirations to obtain all of the parts needed to build electric vehicles in China.

She went on to say that a Shanghai-designed vehicle would soon be manufactured entirely of local parts, a goal Tesla has been pursuing since opening its Gigafactory in Shanghai to reduce production costs.

“I hope that in the not-too-distant future, not only will (Tesla) models created in China achieve almost 100 percent localised productivity, but that we will also see (Tesla) models designed and manufactured independently by a Chinese team driving in China. According to The Paper, she answered, “On the highway” (translated from Chinese).

Tesla has a booth at the 2021 China International Import Expo in Shanghai, highlighting the company’s growing relevance to the Chinese economy, according to Tao.

China is also essential to Tesla. Tesla sells one out of every three electric vehicles in China, with over 1,000 Superchargers and 60 delivery centers spread across 58 cities.

In April, the EV maker advertised for a design lead for its Tesla China Design Studio, confirming the plan to design and create an electric vehicle in China.

This follows Tesla China CEO Tom Zhu’s announcement in February that the company would begin selling an electric hatchback by the end of 2021.

According to sources, this electric hatchback, which was first announced by Tesla CEO Elon Musk during the company’s Battery Day in late 2020, could be shown at the Guangzhou Auto Show.

Musk noted at a recent shareholder meeting that the release of new models would be reliant on cell and other supply chain availability, dampening expectations that this would happen.

The car show begins next Friday, so it’ll be worth keeping an eye out.

What Is The Price Of A Tesla?

In China, the Tesla Model Y outsells the Model 3. Details about the Cybertruck have been removed from the website.

Why XPeng Is a More Sustainable EV Maker Than Even Tesla ?