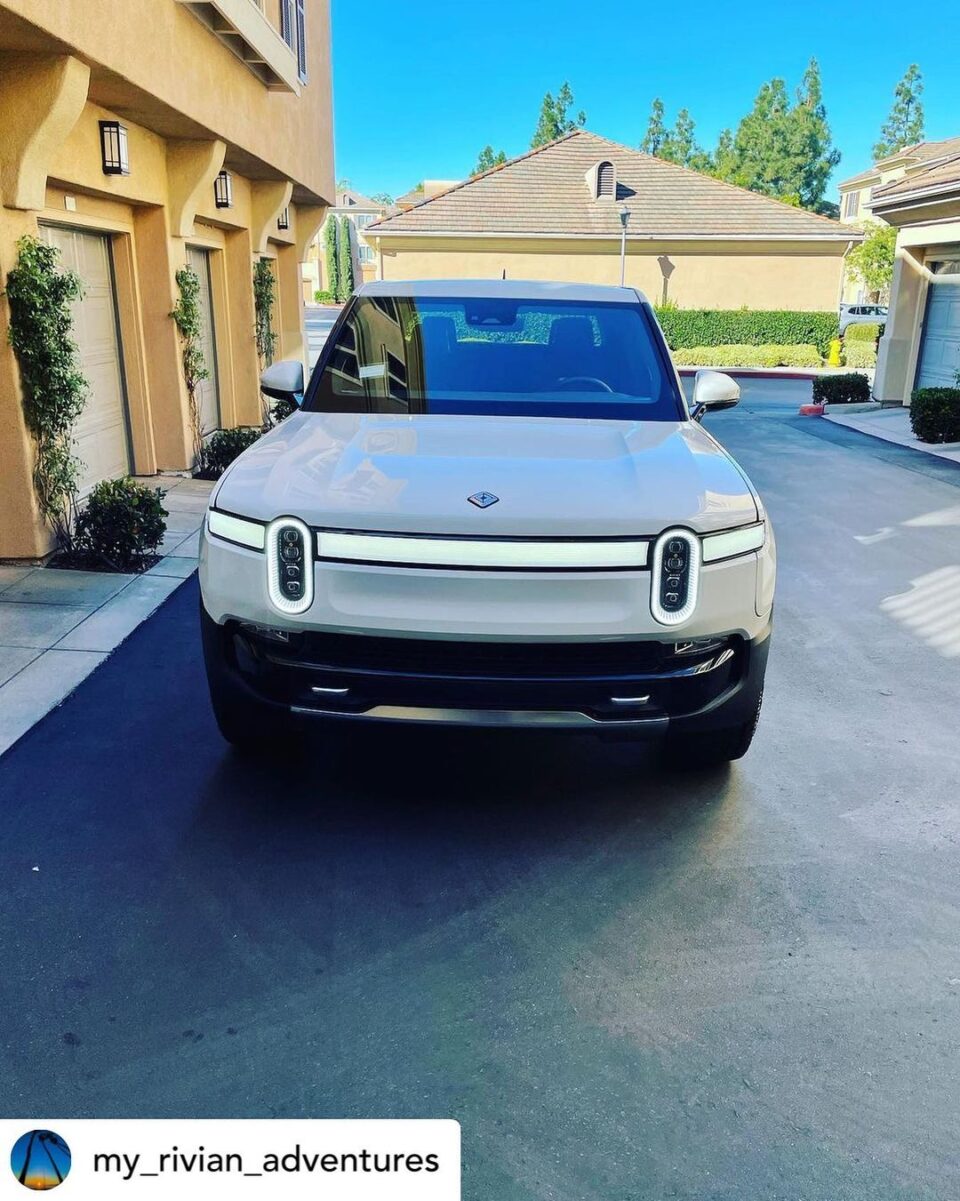 Ford and Rivian have scrapped their agreement to jointly create an electric vehicle. Ford CEO Jim Farley said in an interview with Automotive News that the carmaker will go it alone as it intends to produce 600,000 vehicles per year by the end of 2023.

When Ford invested $500 million in Rivian in 2019, the two announced that they will collaborate to build a Ford-branded EV using Rivian’s “skateboard” powertrain. Due to the epidemic, the two companies scrapped a Lincoln-branded electric vehicle in early 2020. They stated at the time that they intended to proceed with a “alternative vehicle” based on Rivian’s technology. That initiative, too, is now doomed.

“Right now, we have growing confidence in our ability to win in the electric space,” Farley told Automotive News. “When you compare today with when we originally made that investment, so much has changed: about our ability, about the brand’s direction in both cases, and now it’s more certain to us what we have to do.”

“As Ford has scaled its own EV strategy and demand for Rivian vehicles has grown, we’ve mutually decided to focus on our own projects and deliveries,” a spokesperson for Rivian told Engadget. “Our relationship with Ford is an important part of our journey, and Ford remains an investor and ally on our shared path to an electrified future.”

Part of the reason Ford and Rivian chose not to move forward with the project, according to Farley, is the difficulty of tying their hardware and software together. The decision, according to the corporations, has had no impact on their partnership.

It isn’t a Ford or a Chevy that makes the most American EV. It’s a Tesla.

Boris Johnson wants all new buildings in the UK to have ev charging stations.

After USA, Tesla Model Y SR is officially SOLD OUT in China until 2022 too.

BMW has opened pre-launch bookings for the all-electric MINI in India.