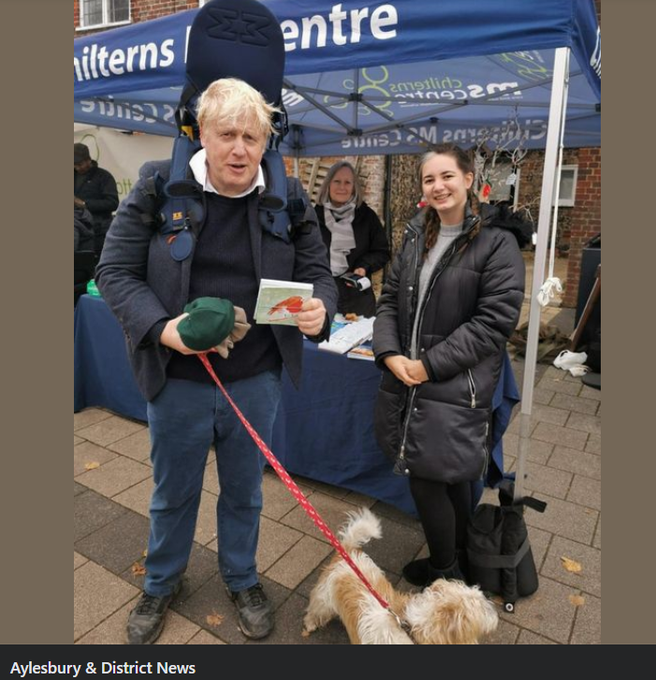 According to new regulations announced by Boris Johnson tomorrow, owners of newly constructed homes and commercial buildings will be required to install electric vehicle charging points starting next year.

The new regulations, which Downing Street claims will result in 145,000 additional charge points being installed across England each year, will also apply to “major renovation” properties.

The government will not offer funds for house and business owners to install charging points, according to a Whitehall source, but there will be exceptions in select circumstances to “guarantee that developments remain feasible where installations would be disproportionately onerous or expensive.”

It comes after Johnson declared last year that new gasoline and diesel cars will be prohibited from being sold after 2030.

According to the Competition and Markets Authority, there are presently 25,000 charge points in the UK (CMA).

Johnson will emphasise the need for the UK to “adapt our economy to the green industrial revolution” in his keynote speech at the Confederation of British Industry (CBI) annual conference.

“We have to use our massive investment in science and technology and we have to raise our productivity and then we have to get out your way,” he said.

“We must regulate less or better and take advantage of new freedoms. We will require new homes and buildings to have EV charging points – with another 145,000 charging points to be installed thanks to these regulations.”

The legislation “would lead to massive waste by mismatching supply and demand,” according to Andy Mayer, an energy analyst with the free-market Institute of Economic Affairs think tank.

“People who buy electric vehicles are often richer, so they can afford the sockets.” Many of these technologies won’t be used because those buying new homes aren’t the same folks,” he said.

“However, because charging technology is always evolving, this outdated kit may need to be ripped out when it is genuinely needed.”

“This program helps firms grow, scale-up, and generate new highly skilled jobs, particularly those that would not have been able to access private finance otherwise,” Downing Street stated.

“Rather than stepping up to support the car sector in the global competition for green technologies, governments have stepped aside and left manufacturers, employees, and the public on their own,” Labour’s shadow business secretary Ed Miliband said.

Ford and Rivian have scrapped their plans to collaborate on an EV.

India: Have you reserved an Ola e-scooter? You’ll have to wait a little longer to receive your delivery.

Bharat Petroleum, like IOC, has promised EV chargers at its gas stations.

EV sales are expected to surpass diesel sales by next year, according to an industry body.

VW is urging customers to opt for electric vehicles instead of diesel vehicles.