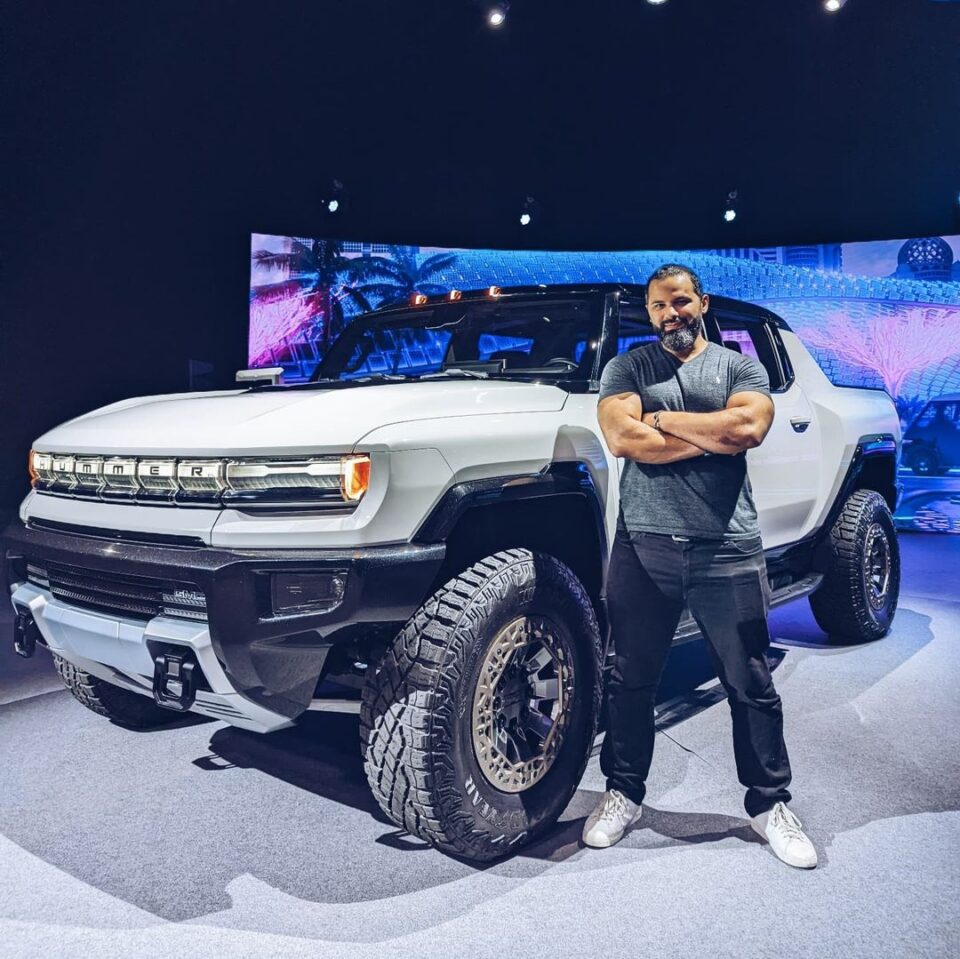 I grew up in a family where the name GM was used to refer to both living and dead people. A 1954 Chevy 210 Coupe with a three-speed manual transmission was one of my first project cars. I’m fascinated by anything about classic GM vehicles.

I began to realise the automotive corporation for who they are as I grew older and gained more knowledge. It’s not because they don’t create cool cars that GM has lost my business.

This holiday season will see the first electric Hummers arrive to their new owners. GMC CEO Duncan Aldred told Autoblog that delivery of the Hummer Edition 1 — the all-electric vehicle model that costs over $112,000 — will start in December. The conference also disclosed that the Edition 1 has a 329-mile EPA range, which is slightly less than the 350-mile range that the company had anticipated.

The three motors in GMC’s four-ton electric truck produce 1,000 horsepower and 11,500 ft/lb of torque, allowing it to accelerate from 0 to 60 mph in under three seconds. The truck has a towing capacity of 7,500 pounds and a payload capacity of 1,300 pounds. It was constructed on GM’s Ultium battery pack, which will be used to electrify dozens of vehicles across the company in the coming years.

When it starts shipping out next month, the Edition 1 Hummer EV will become of the first electric trucks in the market along with Rivian’s R1T. Tesla is also working on the electric Cybertruck, but the company delayed its release to 2022 in August. Autoblog says more than 80 percent of the reservations for the Hummer EV is for the Edition 1, but other versions of the electrified vehicle are still arriving in 2023. Some of those EVs will cost less and have longer ranges. GMC will also start deliveries for the SUV version of the Hummer EV in 2023.

Why Will The Electric Hummer Fail?

Are you familiar with the EV1 or the Chevrolet Volt? Do you know what the Tahoe Hybrid and Silverado Hybrid are? Maybe you’ve heard of a skateboard?

If you’ve heard of any of these vehicles, you’ll know that they were all shut down by GM. It’s a pity that none of these are still being produced.

GM has a history of seeking to be “green,” but it appears that they are simply trying to comply with government laws. Simply said, GM is unconcerned about being green or protecting the environment; they do just enough to appear concerned, then abandon all programmes.

This is why I am convinced that GM is merely producing the EV Hummer to meet a demand that will fade away once people discover how bad it is.

It’s huge, boxy, and undeniably ugly, just like every other Hummer GM has created. We can all thank Bob Lutz for contributing to the world’s absurdity by providing us with such drivel.

GM could simply adapt Hummer EV technology to produce smaller, longer-range EVs for less money, but that wouldn’t be the GM way, would it?

The electric Hummer will be produced in tiny quantities and will only be in production for a few years. The project will be abandoned after that.

GM is working hard to start its own electric vehicle revolution. The “Ultium” platform is a throwback to the 1990s Skateboard craze. Maybe this time they’ll be honest and do the right thing. I won’t hold my breath in any case.

This concludes the discussion. Remember, the experience of today will become the story of tomorrow. Enjoy your day.

Ahead of SEMA, 2022 GMC Hummer EV unveils its accessories.

GM Is Developing Another Electric Truck

This Rolls-Royce’s “Spirit of Innovation” is the world’s fastest E-Plane, reaching 555.9...