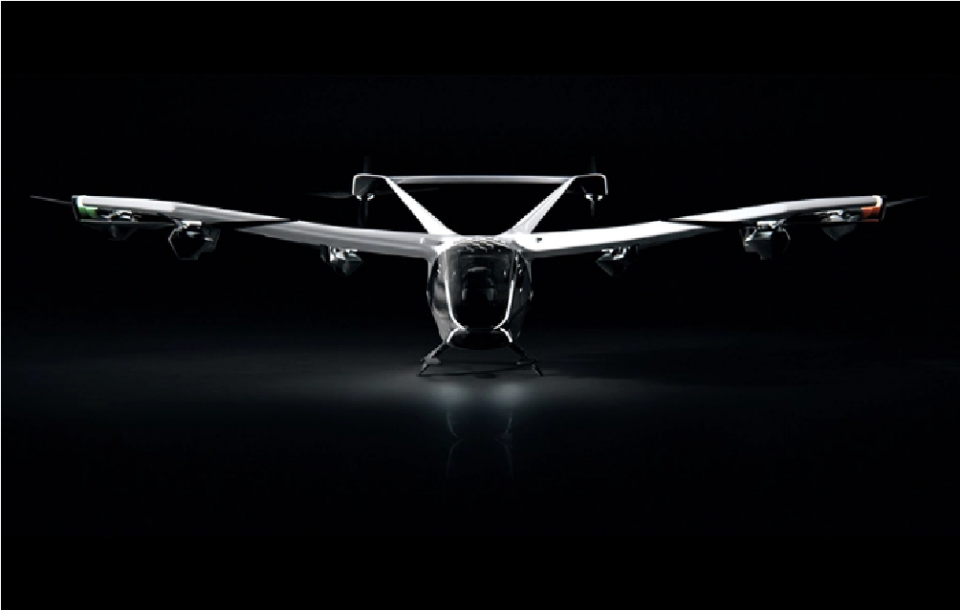 Airbus, the European aviation behemoth, recently unveiled its latest effort into the world of electric vehicles. The CityAirbus Next Gen is the company’s follow-up to the single-seat, tilt-rotor Vahana, and a first-generation ducted-fan multi-copter, also known as CityAirbus.

With six propellers positioned on a swept-back wing and two additional rear-thrust propellers on a V-shaped tail, the new vehicle is a four-seater that looks sleeker.

It’s expected to reach a high speed of 75 mph and a range of 50 miles, both on the low end of the category’s performance standards, raising doubts about Airbus’ ambition.

The vehicle was created to fly missions in and around cities, primarily for passenger transport and low-emission tourist flights. Medical services could also employ CityAirbus Next Gen to reach isolated locations with little infrastructure. We anticipate considerable demand for these types of trips, such as between airports and business districts. When compared to ground transportation choices, where the average driving speed is typically far below 7 mph during rush hour, it provides an obvious value-add.

Both the flight performance and the simplicity of the design have been optimised. Because of the tasks it is aimed for, the design may be designed without moving surfaces or tilting elements, making maintenance easy. The vehicle has good take-off and landing capabilities, with sound levels optimised during these stages, which will be a major aspect in public adoption.

This project differs from your prior ideas in a few ways. What did you learn that convinced you that this was the right course of action?

Without the earlier demonstrators, this vehicle would not have been conceivable. We were able to demonstrate that a vehicle in the two-ton class may be controlled solely by differential propeller thrust using the CityAirbus demonstrator.

With the Vahana, got expertise designing electrical drive trains and complex flight controls, calculating noise emissions, and exploring the flight domain using wing-borne flight and picked the simplicity of a multi-rotor arrangement paired with the flight performance of a winged vehicle as a result of this.

It is designed with sustainability in mind, rather than striving to establish speed or range records, which would simply add weight and necessitate larger batteries, it was tailored to its objective. A vehicle with four seats is ideal since no one will have to wait too long for all of the guests to arrive, embark, etc., and it will make the best use of the restricted airspace and landing site capacity.

When your time gain is merely a few seconds or minutes in the whole door-to-door travel, flying rapidly on an urban task isn’t particularly effective. It also allows us to keep the technological challenges under control: The vehicle will be in the two-ton range and will only require a few hundred kWs of electricity, a level with which the industry is familiar. We are confident that operators and passengers will benefit from this streamlined design, based on our experience with the two demonstrators and Voom [the company’s on-demand helicopter taxi service].

In Under 3 Years, Tesla Has Sold 1 Million EVs