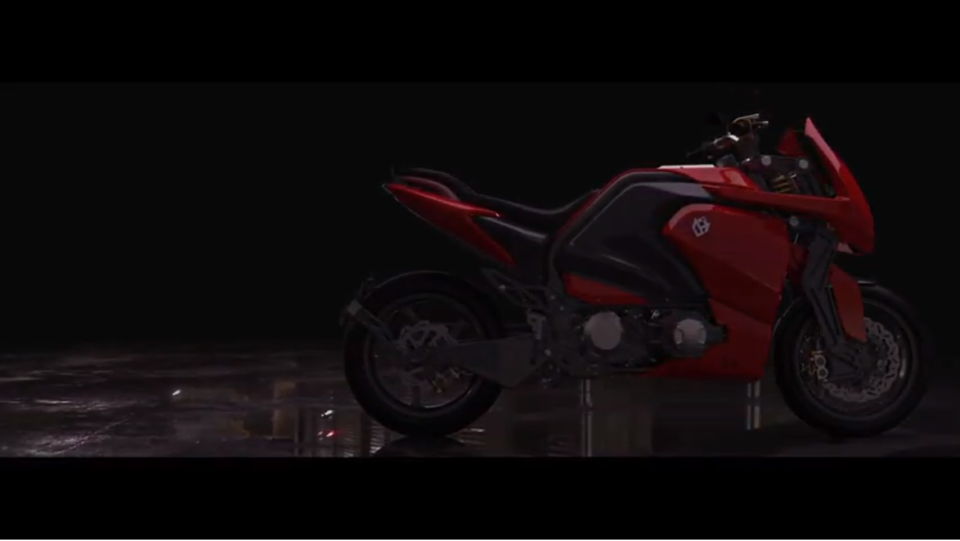 Soriano Motori has just announced that it would show off its 2022 model at EICMA 2021 in Milan.

The new electric bike firm, founded in May 2019 by investor Marco Soriano, aims to resurrect the famous motorbike marque’s identity for a new era. The company had planned a major debut of its first models during EICMA 2020, however as you’re surely aware, that event did not take place. It, like so many other events that year, was sadly canceled owing to the epidemic. That didn’t stop Soriano Motori from launching its first three models and taking preorders. Indeed, the corporation said in December 2020 that it would take several forms of cryptocurrencies as preorder payments. The boutique bike company became the first moto brand to do so, though it is unlikely to be the last. Attendees may expect to view the Soriano EV Giuguaro V1R, V1S, and V1 Gara models in person for the first time, as well as anything else the business wishes to show off.

BMW i4 Goes Into Production In Munich