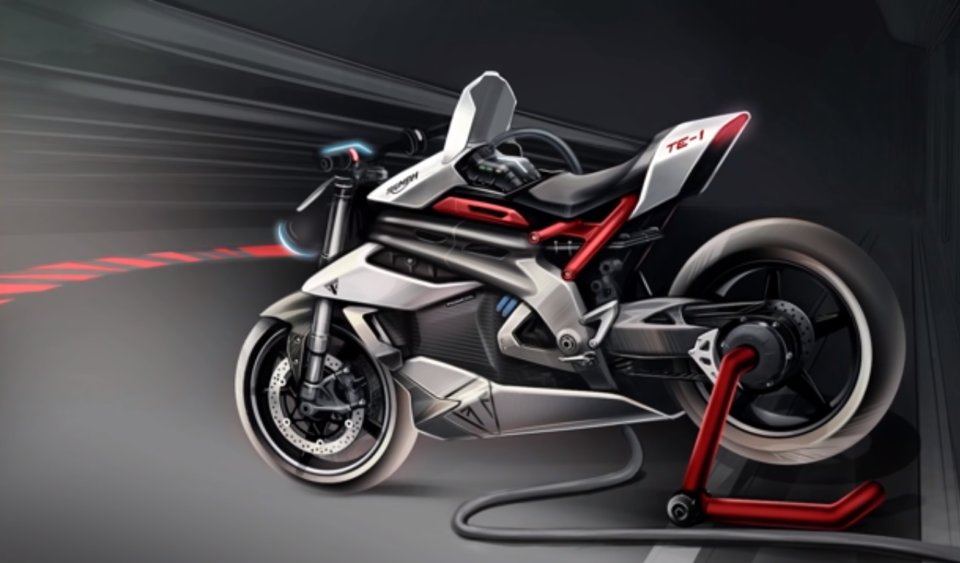 While speculations of a production agreement between Triumph Motorcycles and India’s Bajaj extend back to 2017, the two parties didn’t actually sign until January 2020. Along with the announcement, the two companies disclosed that Bajaj would make Triumph motorcycles ranging from 200 to 750cc. The development process, predictably, met a hitch in the form of a global epidemic.

The plan was for the redesigned Triumph series to be released in 2022. Though Hinckley has yet to reveal the models in that lineup, we do know that the small-capacity motorcycles will be available worldwide. Now that vaccines are widely available and COVID-19 restrictions have been loosened, it appears that the initiative is resuming its momentum.

“I have seen the development of motorcycles and the prototype for those, it’s all on track,” confirmed Triumph’s Head of Brand Management Miles Perkins. “We haven’t yet confirmed exactly what the bikes are and exactly when we will launch them but the news is forthcoming soon.”

So far, it appears that the collaboration between the renowned British brand and the Indian motorcycle behemoth has been a success. Of course, this isn’t Bajaj’s first rodeo; the business now works with KTM and has previously teamed with Kawasaki.

“The working relationship is strong, the design development is completely Triumph, these are Triumphs and the partnership is building it and selling them around the world,” Perkins reassured Triumph fans. “What Bajaj brings is phenomenal in terms of the ability to develop quality in this volume, especially in the lower capacity range.”

“We won’t necessarily see spy shots of that going around,” added Perkins, “but we will be sharing imagery and an opportunity for people to see the rolling prototype, but then it has to do the job it has been built to do so in the middle of next year or beginning of next year, more than likely we will have the results testing and we will fit the bodywork to match the sketches and give everyone a chance to have a good look at it.”

Next time you order an Uber, it might be one of our Tesla EV’s – Hertz

ION Mobility, a Singapore-based firm, has raised US$6.8 million, lunching e-motorcycle in late 2021.