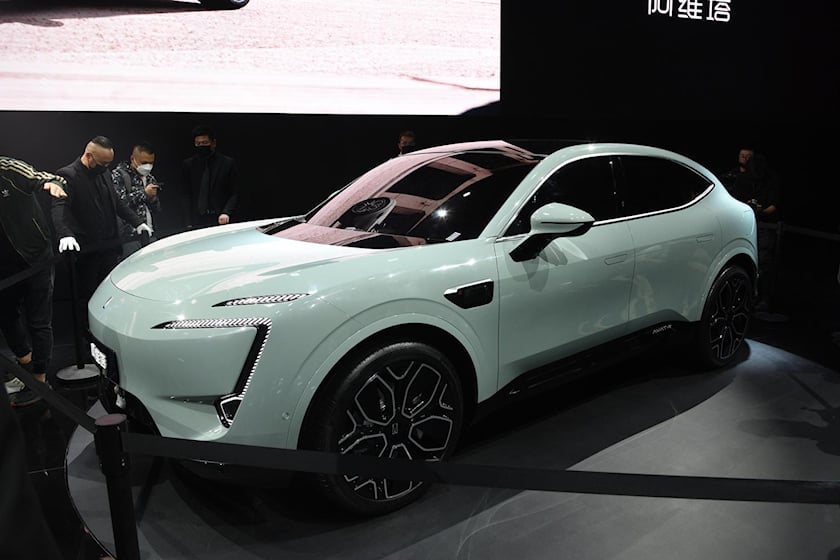 Tesla may have a strong presence in China, with the locally made Model 3 and Model Y continuing to sell well, but Chinese manufacturers are increasingly entering the market. Nio, an electric vehicle startup, recently unveiled the ET7, its first-ever sedan, while Aiways is gearing up to smash the Tesla Model Y with its U6 crossover. SAIC-GM, a joint venture between General Motors and China’s SAIC Motor, is producing the Wuling Hong Guang Mini EV, which starts at $4,460. There’s a new child on the street this time.

Avatr Technology is the latest warrior to enter the Chinese electric vehicle battleground, and it represents Huawei’s foray into this tough and profitable market.

Avatr Technology is a joint venture between Changan Automobile and CATL, a lithium-ion battery manufacturer. It is a rebranded version of the Changan Automobiles and Nio joint venture. Changan recently upped its stake in the cooperation to 95.8% and will employ Huawei’s technology. The Avatr 11, a sleek and elegant EV crossover SUV that intends to compete with Tesla, will be the new company’s initial offering.

The Avatr 11 is a mash-up of numerous automobiles we’ve seen before, yet it all comes together in its own unique form. The side profile has Jaguar and Tesla styling cues. Looking at the front end, it’s evident that Avatr took some design cues from the Porsche Taycan, while the back end is capped with a modern-cool LED strip. The automobile is equipped with the customary large wheels and appears to have adequate ground clearance. The Avatr 11 will reach 60 mph in less than four seconds, according to the manufacturer, and has a range of 435 miles on a single charge. It appears to be good, and the stats appear to be amazing; now let us see it in person.

Mitsubishi has Finally Entered into EVs. The Airtrek is the Mitsubishi’s First-Ever EV With Up To 323 Miles Of Range